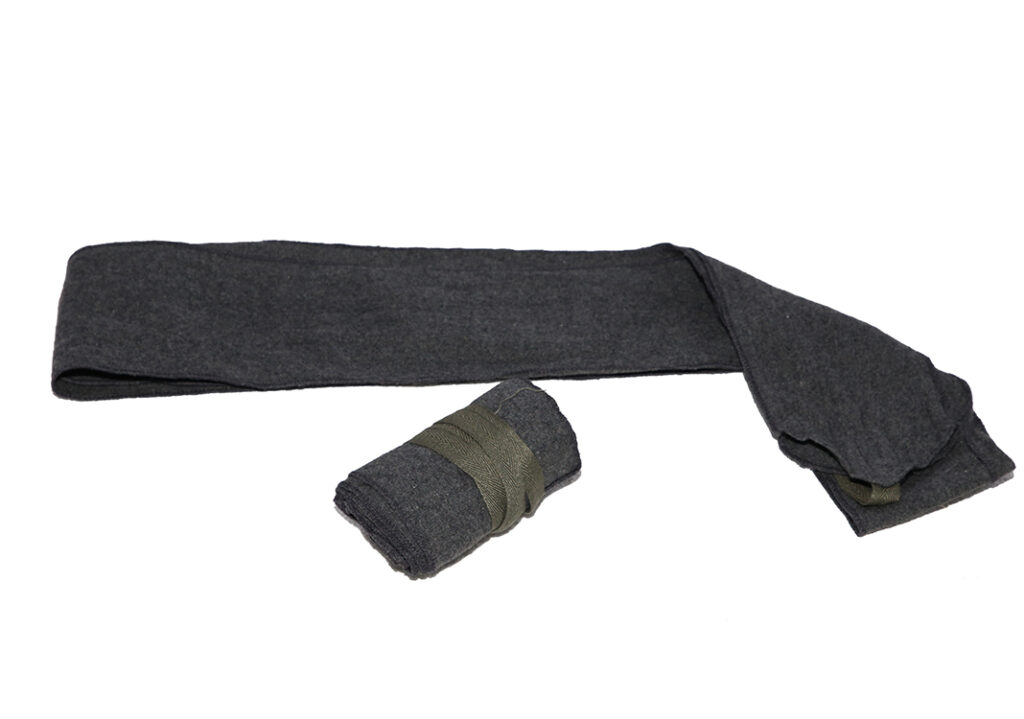 A German army issue blanket. These blankets where issued and used by members of the German Army and the military branch of the Nazi Party. The importance of blankets in a war is very underestimated and where more then often the only comfort a soldier would have. At the outbreak of war, German army regulations dictated that every man would be issued a single blanket. After the disastrous Russian winter of 1941/42 this was changed and every man would receive an extra blanket in the winter along with their gloves, scarves etc.