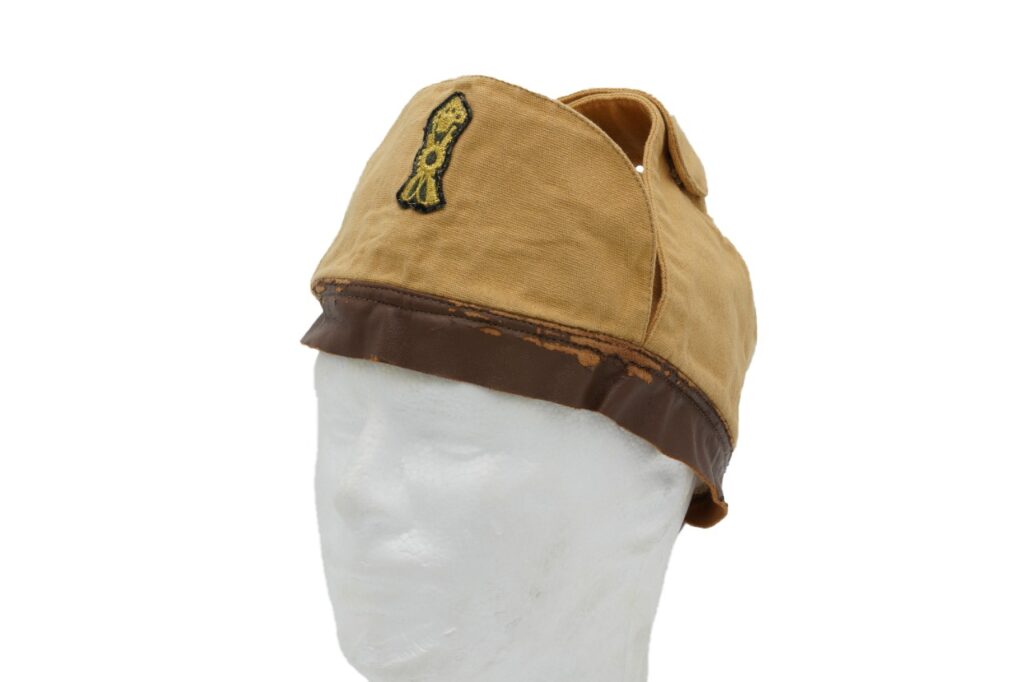 In the Italian language, the side cap is called bustina. It was adopted by the Royal Italian Army in the 1920s, and by the 1930s it was the main cap used by personnel belonging to the Royal Italian Army, the Regia Aeronautica (air force) and the Blackshirts. It remained in use until well after World War II.