Nitrate Materials to Blow up the Trenches, 200g 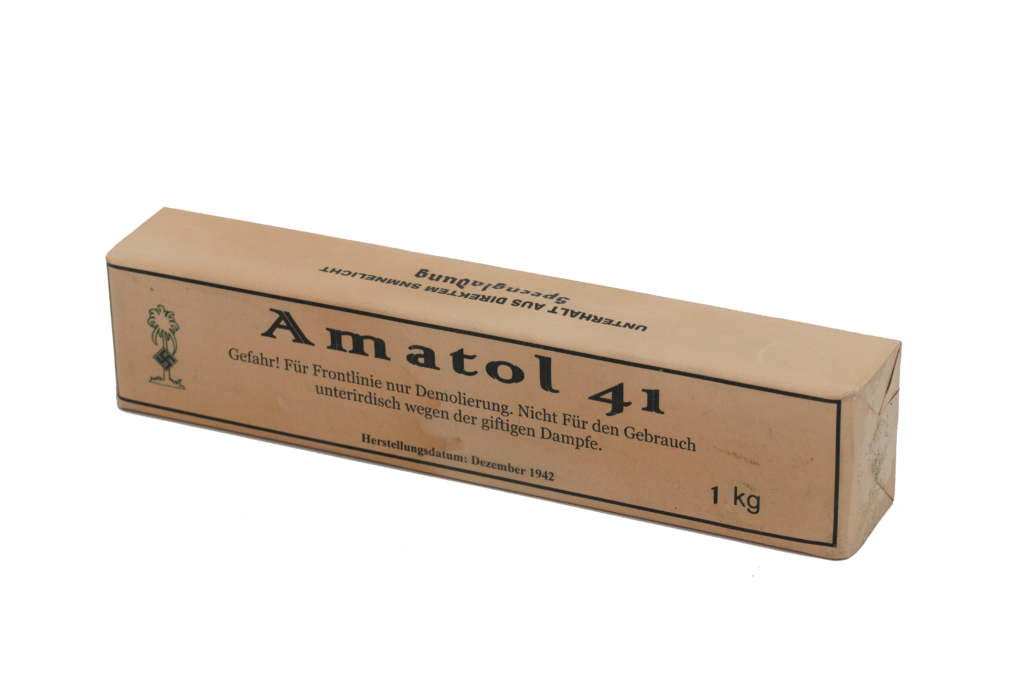 Nitrate Materials to Blow up the Trenches, 200g

Ammonium nitrate is white, odourless granules like salt. This substance is made inexpensively by mixing ammonia and nitric acid, an industrial chemical that is a medium explosive, and is four times more powerful than gunpowder, while TNT is superior to it in strength Blast, ammonium nitrate is widely used in the fertilizer industry because it is a rich source of nitrogen for plants. Ammonium nitrate is also used in the manufacture of explosives, especially in the field of mining and mines, and was used in wars to blow up trenches.”