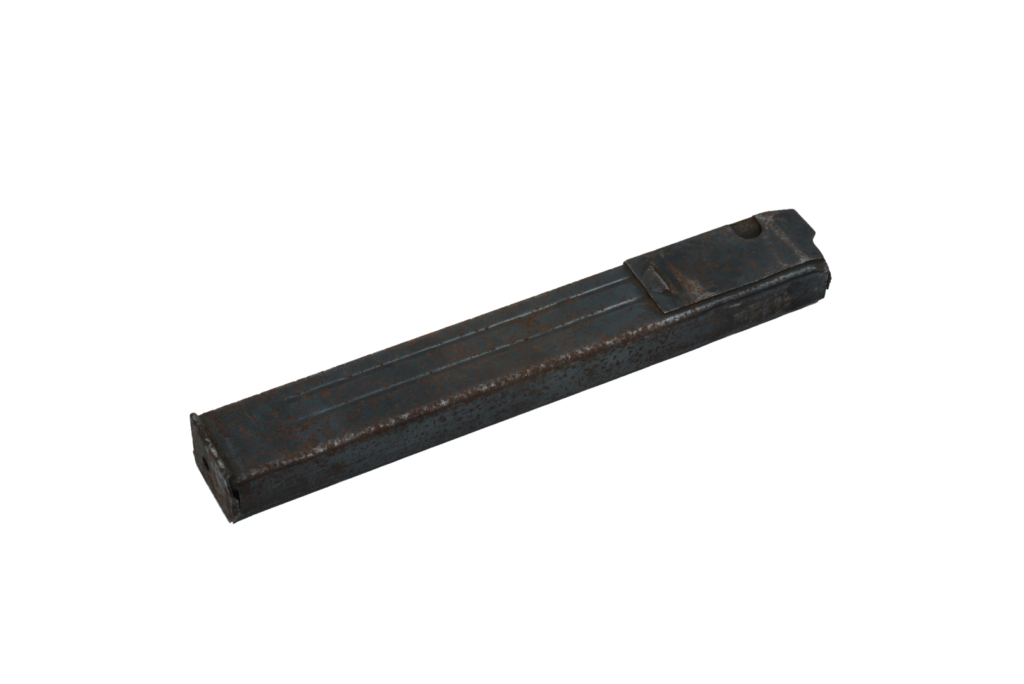 A magazine is an ammunition storage and feeding device for a repeating firearm, either integral within the gun (internal/fixed magazine) or externally attached (detachable magazine). The detachable magazine is sometimes colloquially referred to as a “”clip””, although this is technically inaccurate since a clip is actually an accessory device used to help loading ammunitions into a magazine. Magazines come in many shapes and sizes, from tubular magazines on lever-action and pump-action firearms that may tandemly hold several rounds, to detachable box and drum magazines for automatic rifles and light machine guns that may pack more than one hundred rounds.