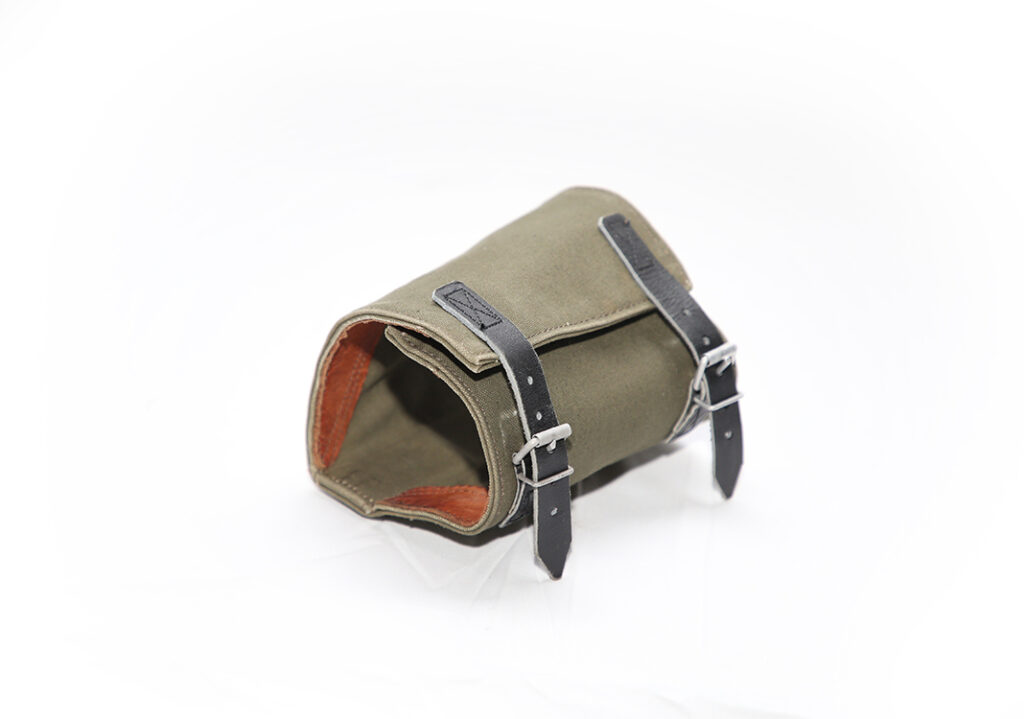 After 1700 infantry in most European armies adopted long linen gaiters, or spatterdashes, as a protective leg covering to be worn over the woolen stockings that were a common feature in both military and civilian dress. By the 1770s military gaiters were often shortened to mid-calf length for convenience in the field.