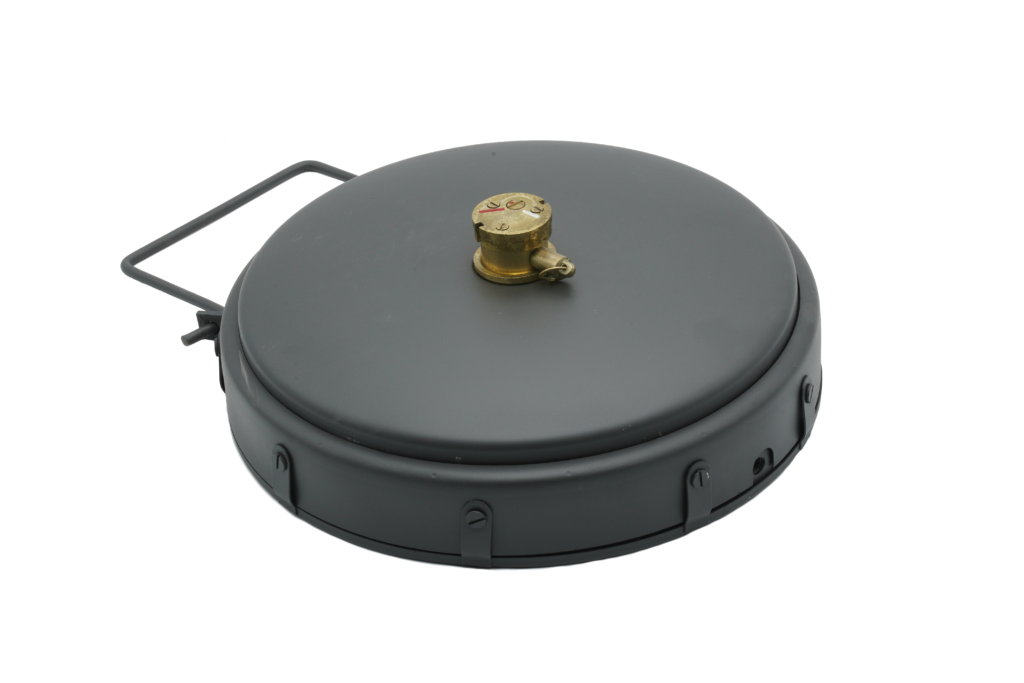 An anti-armor mine is a type of land mine that is designed to incapacitate or destroy armored vehicles, especially tanks and armored vehicles. Compared to anti-personnel mines, anti-armor mines have a greater destructive power and fuzes designed to explode only to target vehicles. The first anti-tank mines were improvised during the First World War as a countermeasure against the first tanks introduced by the British towards the end of the war. Initially, they were nothing more than a buried high-explosive shell or mortar bomb with its fuze upright.