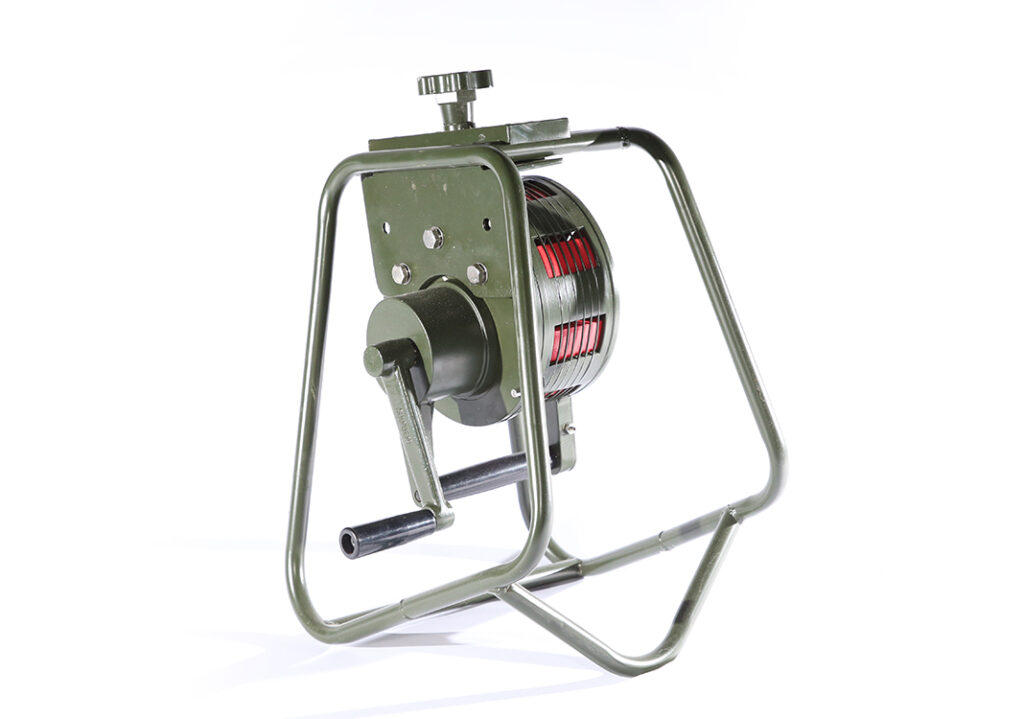 During World War II, Britain had two warning tones: Red warning: attack in progress or imminent, All clear: attack over, these tones would be initiated by the Royal Observer Corps after spotting German Air Force aircraft coming toward Britain, with the help of coastal radar stations. The “red warning” would be sounded when the Royal Observer Corps spotted enemy aircraft in the immediate area.